How to Conduct a Z-Test for One Population Mean?


Uses of this z-test calculator

What can you do with this z-test statistic calculator for hypothesis testing? The formula for a z-statistic is

The null hypothesis is rejected when the z-statistic lies on the rejection region, which is determined by the significance level (\(\alpha\)) and the type of tail (two-tailed, left-tailed or right-tailed).

What if the population standard deviation is not known?

How to calculate p-value in the context of a z-test?

The answer depends on whether you are using a two-tailed, a left-tailed or a right-tailed test. Say you have the calculated z-statistic, \(Z_{obs}\).

where \(Z\) has a standard normal distribution.

Don't forget to detect outliers before running a z-test for one mean. It is important that outliers are detected and removed before conducting the test, but the results of the test statistics may be slanted. 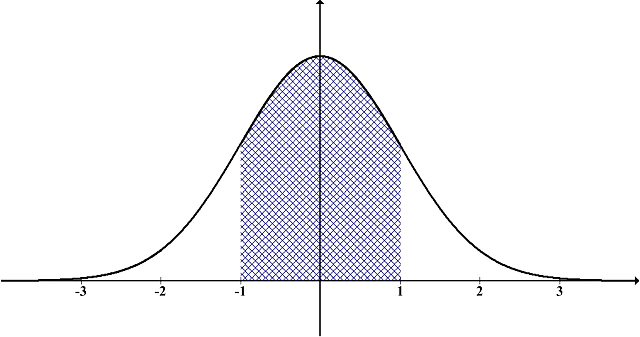 Example: Application of the Z-test calculator

The following information has been provided:

The following null and alternative hypotheses need to be tested:

This corresponds to a two-tailed test, for which a z-test for one mean, with known population standard deviation will be used.

The z-statistic is computed as follows:

(4) Decision about the null hypothesis

It is concluded that the null hypothesis Ho is not rejected. Therefore, there is not enough evidence to claim that the population mean \(\mu\) is different than 12.3, at the \(\alpha = 0.01\) significance level.