Instructions: Compute the prime decomposition of a non-negative integer value \(n\). The value of \(n\) needs to be integer and greater than or equal to 1.

How to Use this Prime Decomposition Calculator

we can see that now \(n = 12\) is decomposed as the product of primes only. Reordering the primes in ascending order, and grouping the primes with multiplicity, we get the neat expression 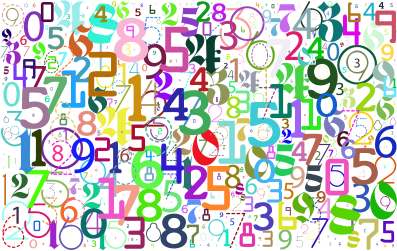 There are multiple applications of prime decomposition, perhaps the most common ones is its use for getting the greatest common divisor between two numbers and to reduce a fraction to its lowest expression .

This solver with provide you a prime factorization calculation with steps. Check our some more Algebra Calculators from our site, or you can try some external ones 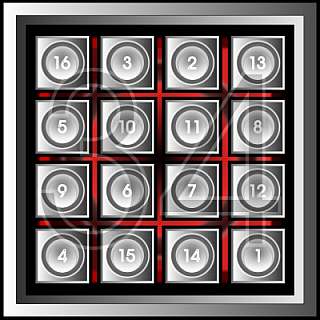