The associative property has to do with what operands we process first when operating more than two operands, and how it does not matter what operands we operate first, in terms of the final result of the operation.

How important is the Associative property?

There are structures in Math in which associativity is not assumed to be true, but those are much more limited.

At the core of the associative property, we need to understand first the idea of operation. Without getting too technical, an operation "\(\circ\)" is simply a way of taking two elements \(a\) and \(b\) on a certain set \(E\), and do "something" with them to create another element \(c\) in the set \(E\).

Well, you cannot, after all operations take TWO elements, so what would you do with the third one. Or can you? 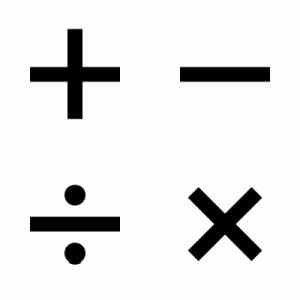 Well, what if you operate two of them first, and then you operate the third one with the result of operating the first two elements? Yes, that can be done. 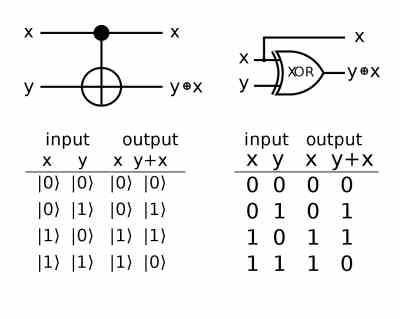 Or simply, is \((a\circ b)\circ c\) the same as \(a\circ (b\circ c)\). Dear friends, the answer is depends on whether the operation is associative.

Not all operations satisfy this associative property, majority do, but some do not. The most common operations, the ones that we know, do satisfy associativity, such as the sum or multiplication

Check some numbers to convince yourself that associativity is met for the common sum "\(+\)".

On the other hand, we have that

So, not all operations are associative, but most of the ones we know are. When associativity is met, then we can define, without ambiguity the operation of more than two operands. To make it simpler, we simply write \(a \circ b \circ c\), without parenthesis because due to the associativity property, we know that it does not matter how we group the operands, we will get the same final result of the operation.

Another example of the associative law

Let us define the following operation:

Is this operation associative?

On the other hand, we have that

When there is associativity, the parenthesis don't matter because you get the same result, so you just write \(1 + 2 + 3\).

Please do not confuse associativity with commutativity . When we say associativity is met, then which pair you operate first does not matter.

That is not the same as saying that the order of the operation does not matter, which is a different thing (and it is call the commutativity property).

Why is the associative property important?

The associative property is very important because it allows flexibility to conduct operations of more than two operands, in a way that it does not matter which pair of operands is operated first, so parenthesis are not needed.